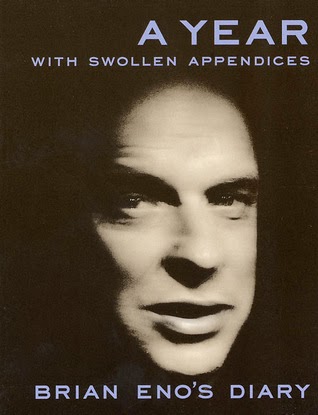 At first, once you get past the introductory remarks and explanations, you can't help but wonder why you are reading someone's private diary. Brian Eno makes no attempt to mask the fact that A Year with Swollen Appendices is really just a journal, and it takes a while to appreciate why there is anything worth reading in it. You gradually begin to appreciate the moments of brilliance interspersed among the mundane, and realize that if he can manage to squeeze so many great ideas into what is merely a personal journal, you are only the scratching the surface of his vision.

Since Eno initially was just writing it for himself, the diary mostly describes the everyday human minutiae of existence that even a famous musical producer has to go through. He describes his family in detail, he documents what he cooked for dinner, he mentions various personal sexual preferences, he diverts his attention with vacations, he attends parties and ceremonies and film screenings, he meets with friends and famous names, and of course, he spends plenty of time in his studio. Most of these activities are profoundly boring, but a few are profoundly fascinating. It helps that Eno's language is clear and clever, such that even his descriptions of the mundane can be uplifted by his tendency to make simple comments that belie his peculiar ability to see the world from unusual perspectives. After describing a meeting with a Hollywood director, he writes, "How determined people seem to be to aim for exactly the same target again and again." Reflecting on the film Basquiat, he critiques the nobility of the "artist's struggle" and muses, "Funny people don't make films about the struggle of being a postman or dentist." He has a similar ability to pick the perfect quotes from others, in particular the utterly absurd lines spoken by his young daughters. These moments are a large part of what makes the book worth reading.

The other main draw that makes the book worth reading is all the appended material, such as excerpted emails, explanatory footnotes, and the actual appendices. This supplementary material is where Eno truly shows the breadth and depth of his ideas and his abilities. Large sections are devoted to his thoughts on emerging technology (he is mostly unimpressed with the directions chosen) and to the ongoing fighting in Bosnia (he is deeply involved with War Child). Some of the appendices are so good that they could be published independently as essays. (Maybe that's what blogs are for now.) Several presage ideas that now have mainstream currency. A few of the standouts are Axis thinking (as opposed to binary divisions), Celebrities and aid-giving (self-explanatory but thoughtfully handled), Culture (as in, what does that term really mean?), Defence (and how it is budgeted), Sharing Music (as in, sharing credit and thus how musicians get paid) and Unfinished (in reference to media, as a better term and goal than "interactive").

There is one other major reason to pick up the book, and that's for the references to the various major recording artists that Eno works with throughout the year, namely David Bowie, James, Jah Wobble, and U2. These sections are often less exciting one might expect, as Eno often just describes tedious details and personal frustrations, and many songs are referred to by working titles which aren't always easy to cross-reference with released versions. This is especially the case for James, where the sessions were inconclusive, the band re-recorded most of the material with other producers, and the finished album (Whiplash) wasn't released until 1997. It also turns out that he never meets with Wobble and has just sent him multitracks to remix and reconfigure. 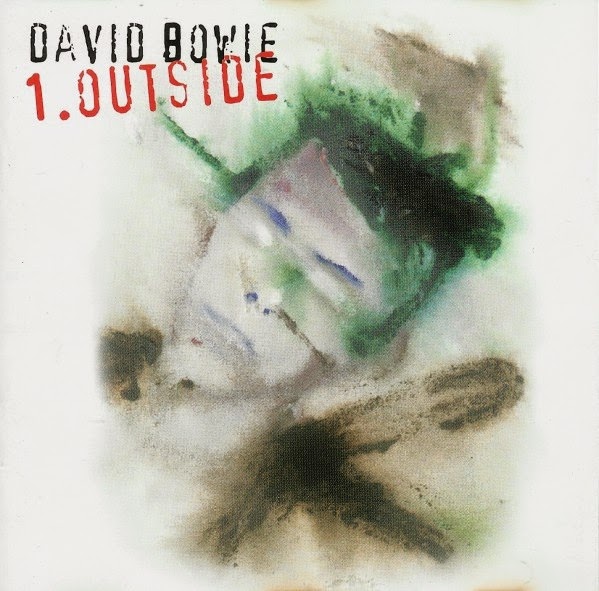 The sections with Bowie and U2 are more interesting, but for different reasons. Eno has long relationships with both of them, but seems to think of them differently. Bowie appears as a longstanding friend, someone with a similar manner of thinking, with varied interests and a lot in common. The album they create together (Bowie's Outside) is challenging, forward-looking, deeply nuanced, and for the most part, quite good. It's one of Bowie's career peaks, and when he calls Eno while touring to tell him how well things are going, it's no small pleasure to hear it.

Eno's relationship with U2 is perhaps more complicated. He clearly gets along with the band quite well, shares many interests with them, and respects their musicianship and ability to inflect their music with strong emotion, but between the lines one can detect some reservations about the sincerity of these emotions, and Eno is fairly critical of other aspects of the band. He mentions that U2 are in the process of acquiring a hotel, which Eno balks at. It also seems like no coincidence that in the middle of recording with them, he writes a lengthy bit in his journal about his rejection of religion and mysticism. At any rate, the album they create together (Original Soundtracks 1, released under the collaborative pseudonym Passengers), is rather good, but somewhat unlike other U2 albums, if for no other reason than Bono's vocals are distinctly downplayed. 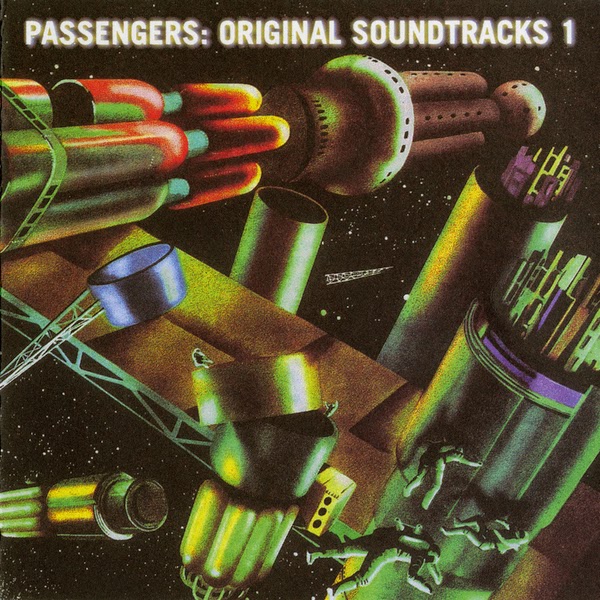 A strange part of the book is reading about various events but not quite realizing what all is happening unless you look it up elsewhere. The most obvious are just the album release dates that largely go unmentioned, but there are many others. On September 12, Eno is suddenly Modena, Italy, performing two songs live on stage with Bono, The Edge, and Luciano Pavarotti. Little context is provided, but it turns out this was part of an annual concert that Pavarotti hosts for humanitarian causes, in this case the Pavarotti Music Centre of Mostar, Bosnia, and the concert was even officially released! At another point, he suddenly is working feverishly on The Help Album, a charity album produced by War Child. In fact, Eno spends quite a bit of time devoted to and writing about War Child and the war in Bosnia. I probably know more about the war now than I ever did from hearing about it as a child and reading about it in high school history classes. 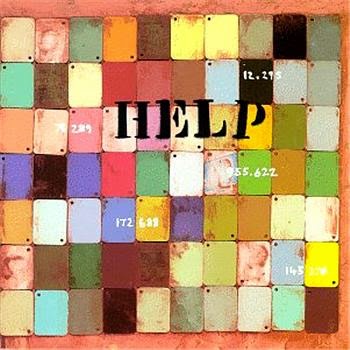 If there is a downside the book, it's the relative inconsistency and the annoying difficulty of sifting through the tedious details. Eno mentions many, many names, and most are left without context. These could be famous names that I don't recognize, but surely it isn't worth looking up every single one, and so I just let those parts be lost on me. The book requires a lot of flipping back and forth, in part to try to cross-reference names and places, but also to go read the appendices as they are mentioned in the primary journal text. The appendices are almost all first-rate, but they are essays and stories and emails of disparate natures. The journal is cohesive in the sense that it is linear, but it too changes over the course of the book. Some days he writes very little or even nothing, other days he goes on at length about one issue, or he discusses a series of trivial matters, or he excerpts from email correspondence. And at some point in October, he decides to publish the journal, so his style gets much tamer, more organized, and more expository. It's not actually all that distracting, but sometimes I felt like I was spending too much time wondering about what was left out or what was worth looking into further elsewhere. Actually, maybe that isn't a bad thing.

Finally, I will leave you with a few more of my favorite quotes from the book:

"Oblique Strategy: Take away as much mystery as possible. What is left?"

"Do very hard things, just for the sake of it."

"It's the sound of failure: so much of modern art is the sound of things going out of control, of a medium pushing to its limits and breaking apart." (This is in reference to things like the prevalence of distortion in rock music.)

"Instead of thinking of people as male or female, think of a multi-axial field of possibilities running between these two poles. Then look at people as disposed throughout it -- and capable of shifting when mood and circumstances require. Encourage exploration. Encourage new hybrids."

Bonus scores:
Outside, by David Bowie: A-
Original Soundtracks 1, by Passengers: B

P.S. I very much appreciate that he believes backing vocals solve most problems, but I disagree on the part about oyster sauce.

P.P.S. Certainly the figure cited as Eno's advance from Faber and Faber in the introduction (100,000,000₤) cannot be correct. Was that a typo or what?

P.P.P.S. It used to be a joke in some of my early posts that I would somehow find a way to mention Brian Eno in every review. After all, he is something of a godfather/patron saint/significant reference point for many or most bands I like. I gave up on dropping his name so frequently, but I still could if given the challenge!
Posted by Patti at 5:02 AM